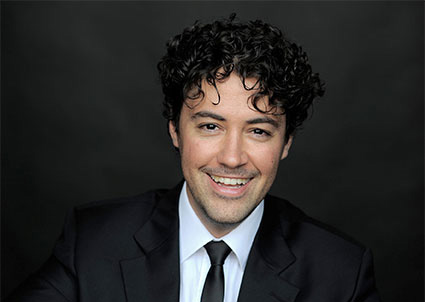 Luca Rasca studied with Franco Scala at the Piano Academy in Imola (Italy) where he still lives.  He won numerous national and international competitions, including the London Piano Competition, Busoni of Bolzano, Palma d’Oro of Finale Ligure, Schubert of Dortmund, Scriabin of Grosseto, Chopin of Rome, City of Treviso, Casagrande of Terni, Viotti of Vercelli. He stages solo piano performances, with chamber music and has performed over 20 piano concerts with prestigious orchestras, including the RAI Symphony Orchestra, the Virtuosi of New York and the London Philharmonic Orchestra. In the year 2000, he gave his debut concert with the London Philharmonic Orchestra at the Royal Festival Hall of London, playing the first concert of Brahms in the presence of HRH Charles, Prince of Wales. He has released numerous recordings and is frequently invited as a jury member at national and international piano competitions. In addition, he has been teaching for over 20 years and publishes regularly articles on the “Suonare News” music magazine. He is appointed the Artistic Director of the International Palma d’Oro Competition of Finale Ligure (SV) and is the founder and a teacher at the Piano Summer Campus of Tolmezzo (UD), which takes place every year in the month of July.He is professor of piano at The Conservatory of Music Jacopo Tomadini in Udine (Italy). Since December 2015 he is a Steinway Artist and since 2019 he is a Universal Classics&Jazz Artist. His discographic debut for this label is scheduled for November 2019 and includes an album with piano sonatas by Muzio Clementi.
www.lucarasca.com

Roberto Noferini was born in 1973. He graduated in violin with honours from the Milan Conservatory “Giuseppe Verdi”. He won several first prizes and special awards at important international competitions (“A. Postacchini” in Fermo, Viterbo, Portogruaro, “R. Lipizer” Competition in Gorizia, “L. Perosi” in Biella). Since his début at the age of 12 at the Teatro Comunale in Bologna, he has carried out a very intense concert activity at prestigious festivals and for important Italian concert associations. Described by many critics as one of the most brilliant violinists of his generation, he has played as soloist in some of the most renowned violin concerts and has played in chamber ensembles together with Bruno Canino, Salvatore Accardo, Domenico Nordio, Massimo Quarta, Isabelle Faust. He forms a duo with harpsichordist and fortepianist Chiara Cattani. He currently teaches violin at the Conservatory “Giovanni Battista Pergolesi” of Fermo. He plays on a 1865 Giuseppe Scarampella ex-Bazzini or on a Don Nicola Amati dated 1732. 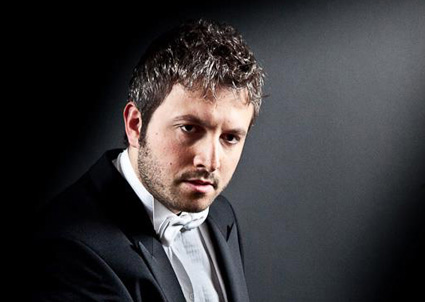 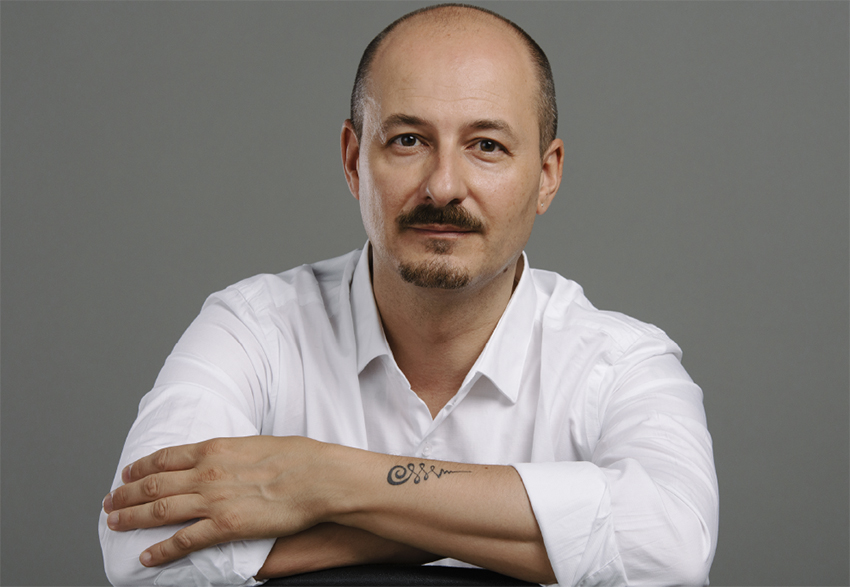 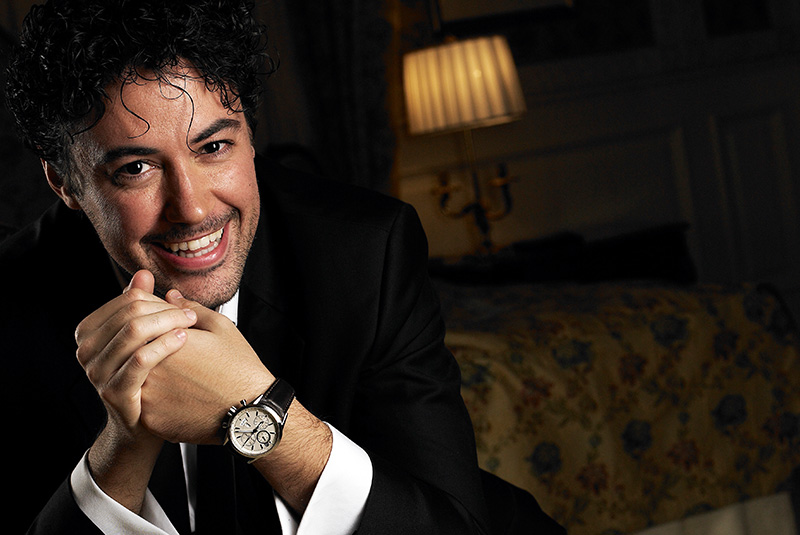 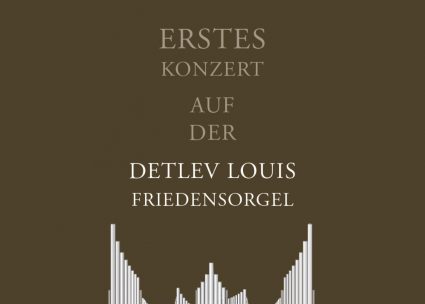 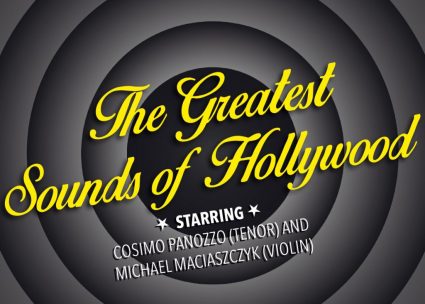 THE GREATEST SOUNDS OF HOLLYWOOD 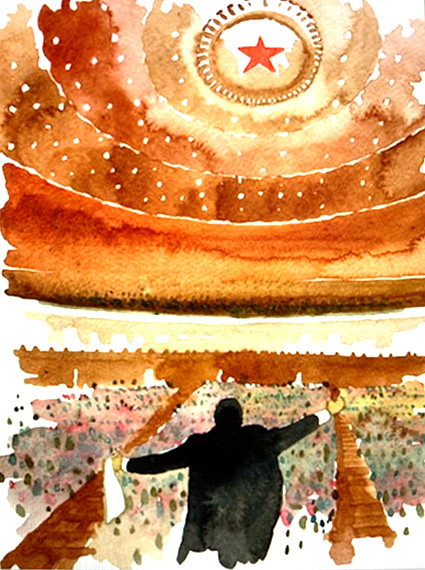 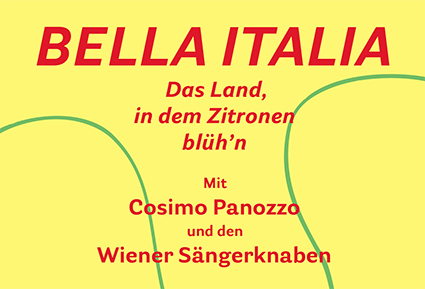 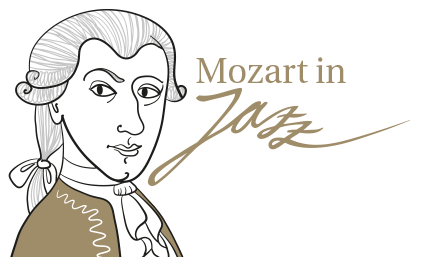